I enjoy designing and developing computer games. Here is a list of all the games that I’ve developed so far: 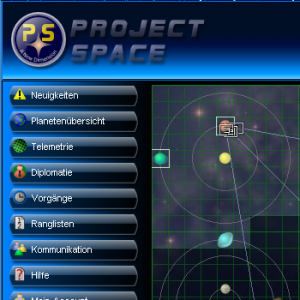 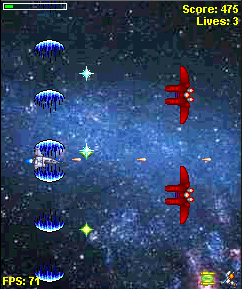 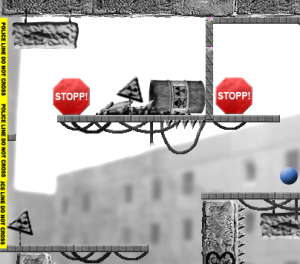 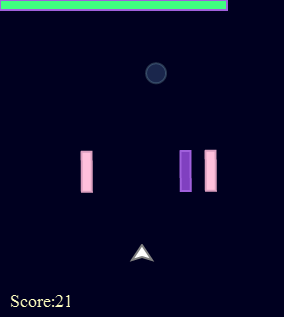 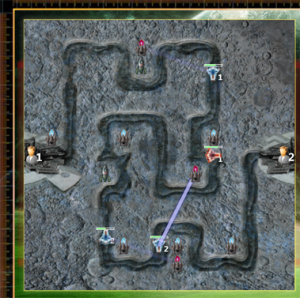 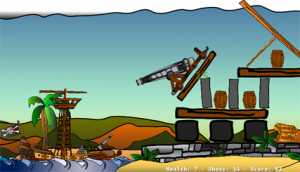 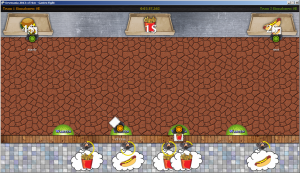